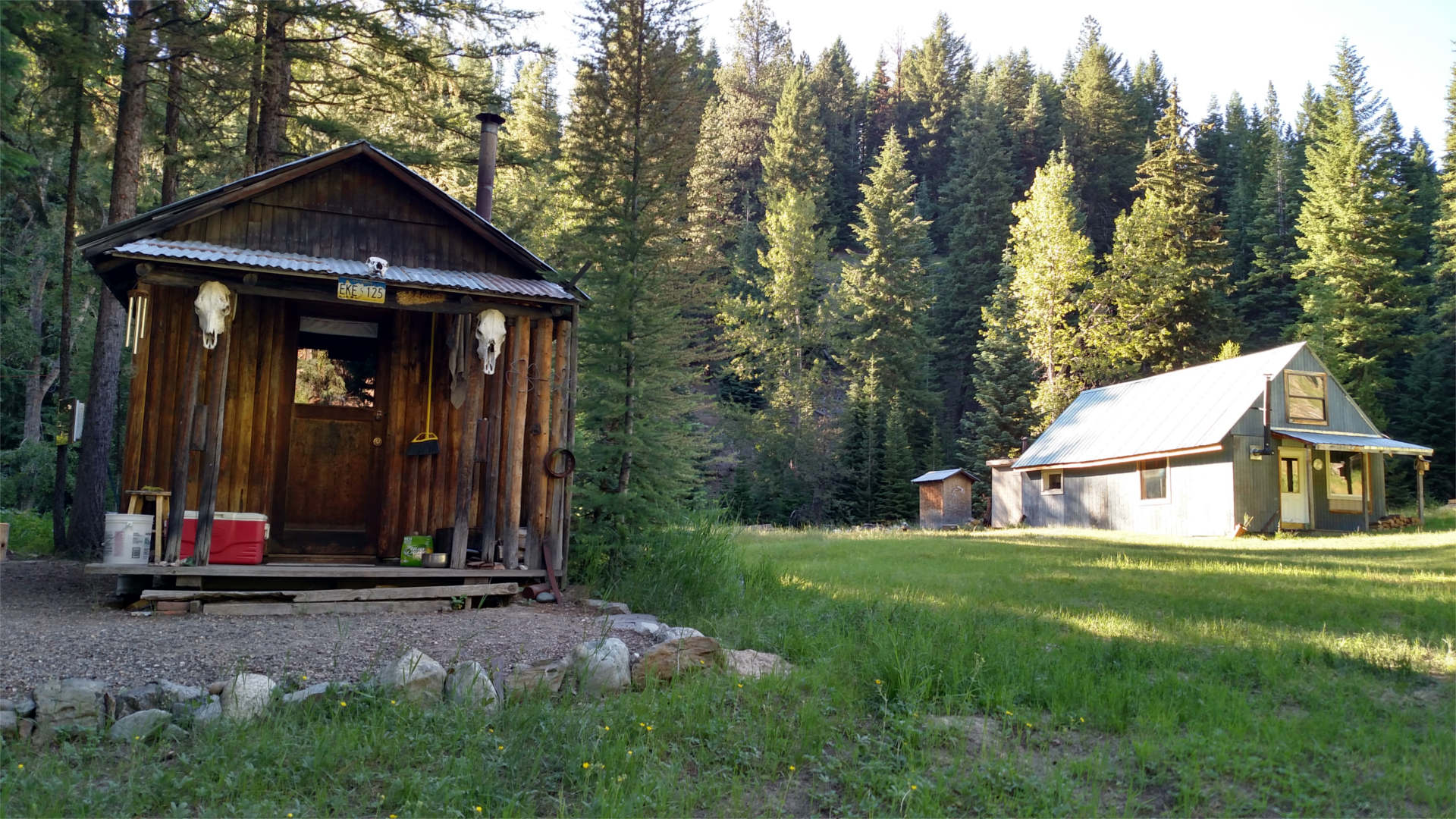 A short 7 mile drive outside the town of Sumpter, Oregon, Bourne is easily accessed by driving up the road along Cracker Creek.  There are still many cabins alive in Bourne; some inhabited while others have fallen into disrepair. 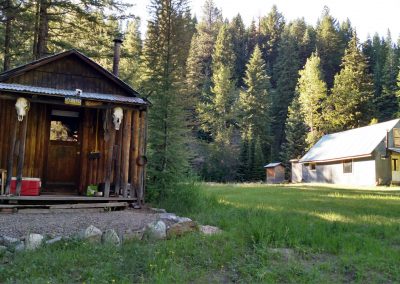 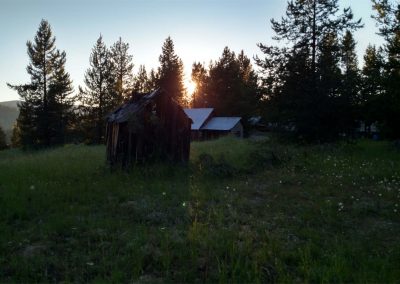 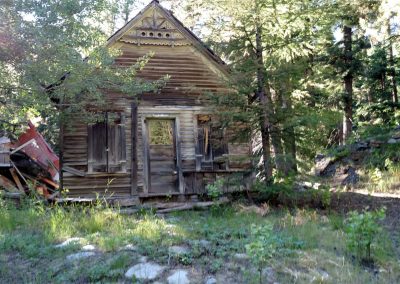 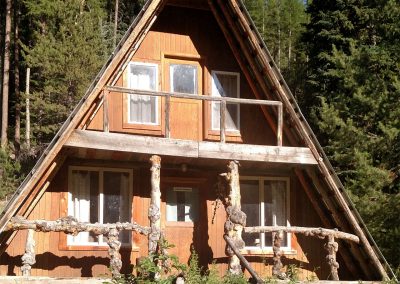 Originally named “Cracker,” Bourne officially became a town in 1895 when it received a post office, being named after Senator Jonathan Bourne, Jr. of Portland, who owned and operated two mines nearby (source: Ghostowngallery.com).

According to Howard Brooks, “Mines along the North Pole Columbia Lode near Bourne, six miles north of Sumpter, produced about $8,000,000 in gold and silver during [the time period] 1894-1916.”